Transformations of the muse or woman of the new age II.
﻿

Transformations of the muse or woman of the new age II.

Transformations of the muse or Woman of the new age II. is a continuation of the very successful exhibition in 2020. Even now, we will look at the origin and development of Slovak women's literature through the life stories and work of selected women writers. And it will not be just facts known from literary science and history, but also less published knowledge from sociology or gender studies, defining the topic in a wider cultural-historical context.

The exhibition in the Literary Museum shows the poets Maša Haľamová, Sláva Manicová, Henny Fiebigová, Bela Dunajská, translator Zora Jesenská and novelist Margita Figuli. It also describes the slow social changes in the status of female writers in Slovakia. Some of them wrote for a very short time (Henny Fiebigová, Bela Dunajská or Sláva Manicová) and did not have time to leave a deeper mark in the modern history of literature. 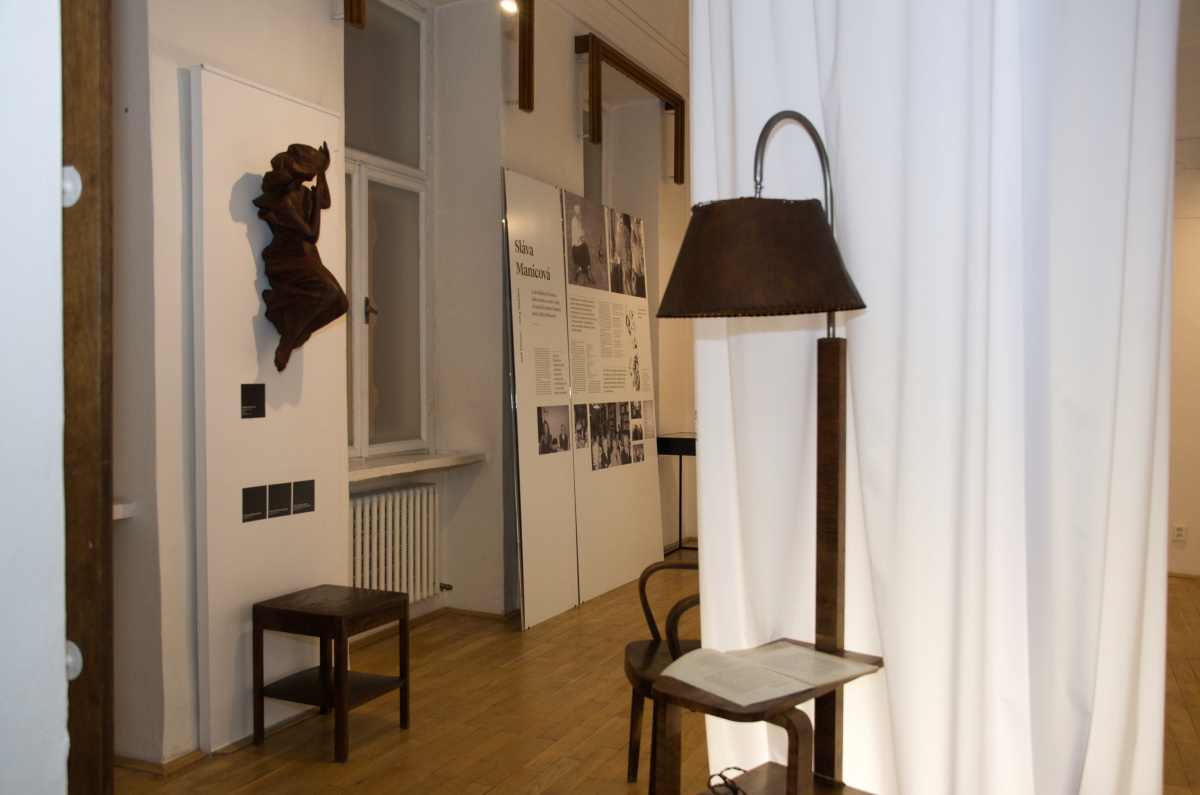 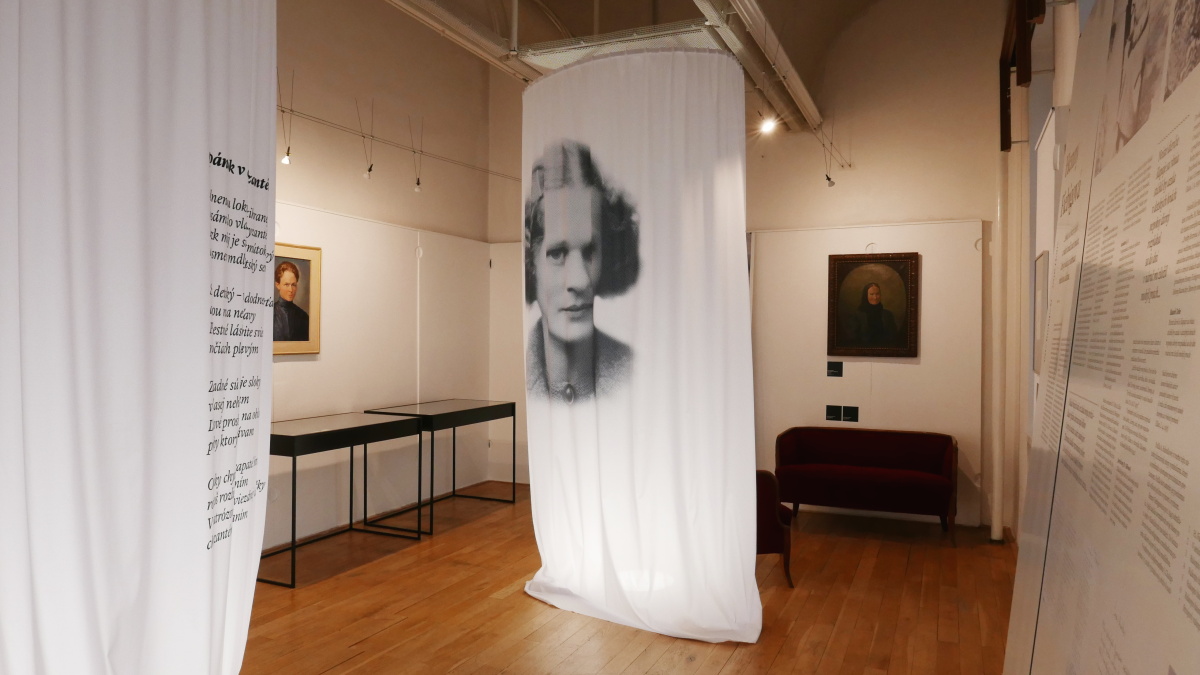 Most of the female authors came from small towns, and this social environment - as well as the original Slovak nature - naturally resonated in their work. Especially the heroines of their novels and poems reflected the time and environment from which they came. They paid more attention to the psychology of female characters. They unmasked taboo sexual sphere of womanhood - for example, Margita Figuli presented erotica as a natural part of real life. The mood in society gradually changed in favor of women's literature. Male writers and critics increasingly recognized the talent and quality of the work of their female colleagues. 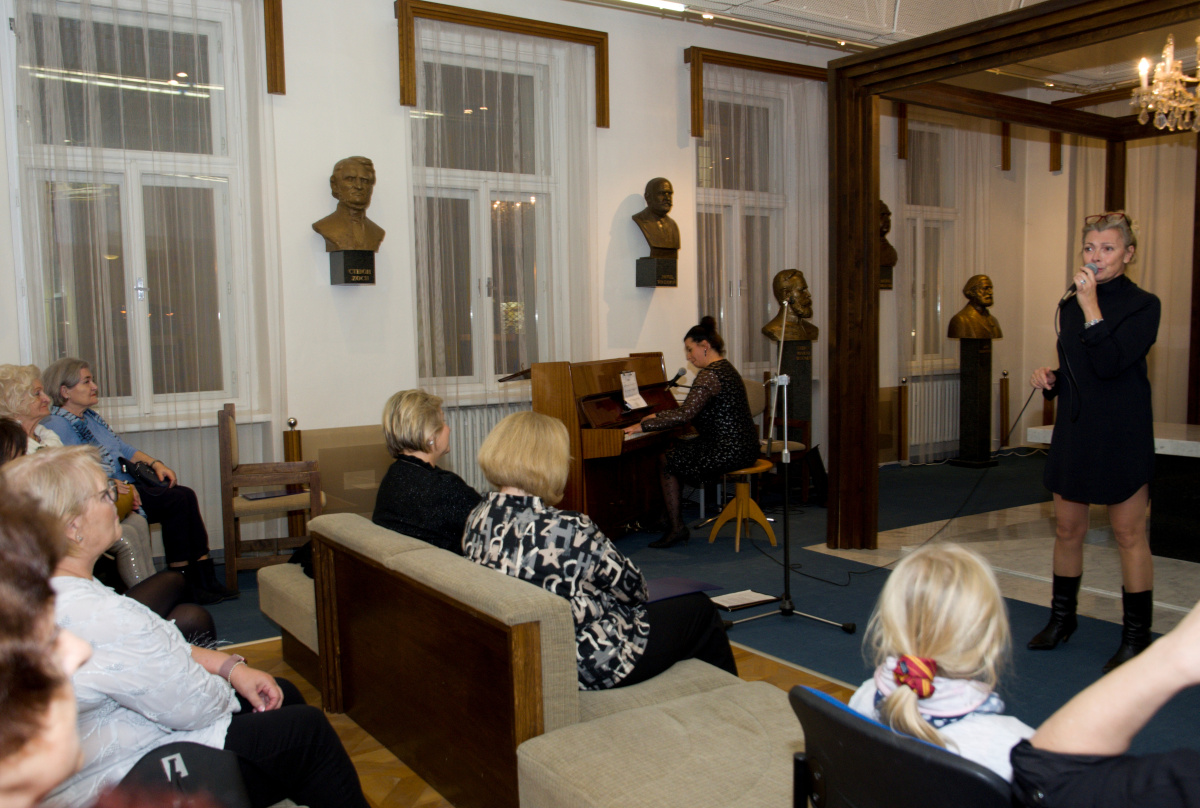 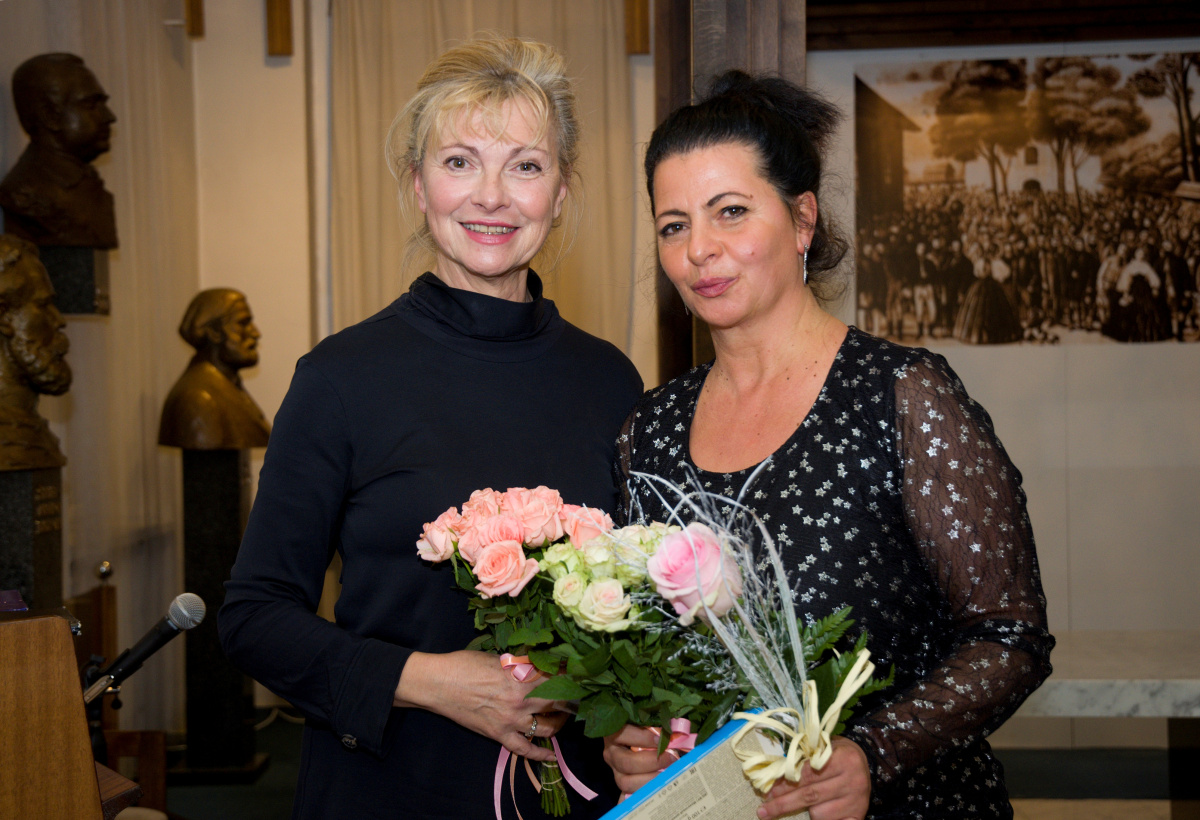 Gradually, in the middle of the 20th century, women artists became equal partners. Female authors were increasingly accepted by their male colleagues. 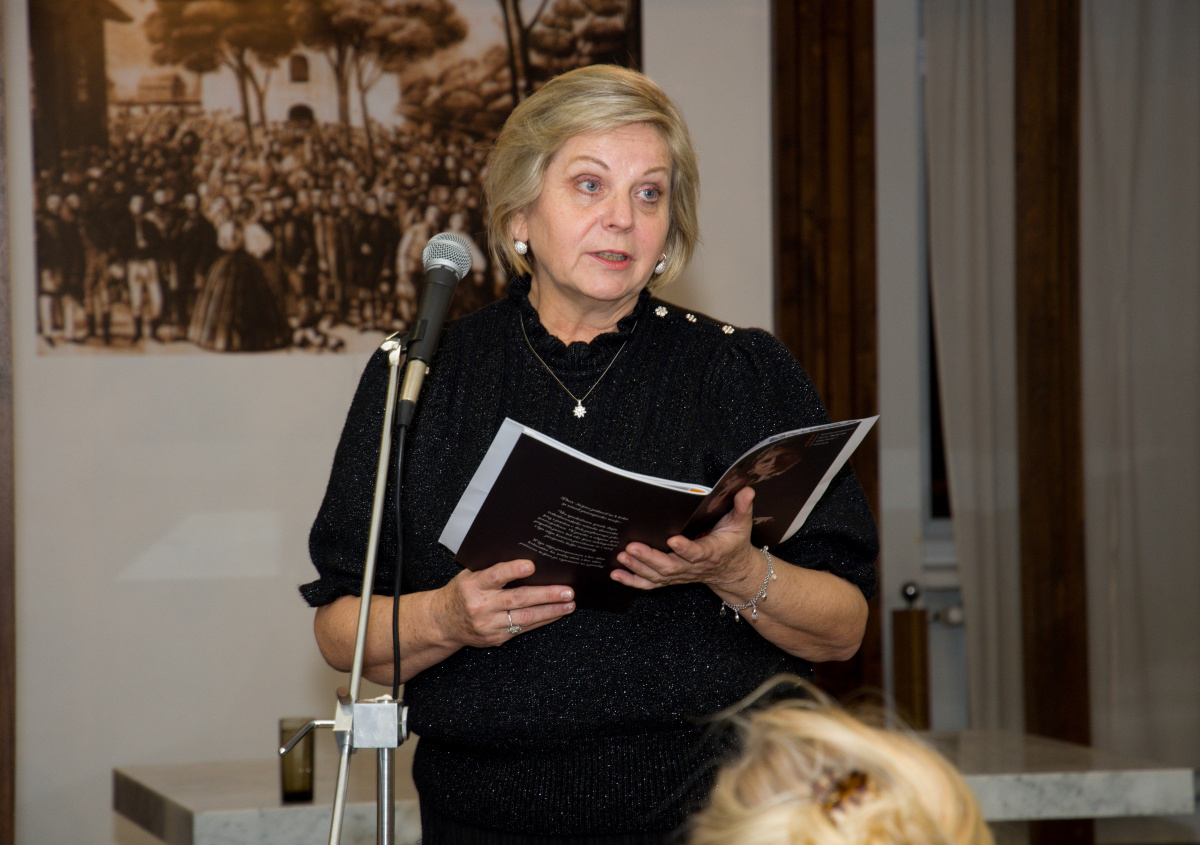 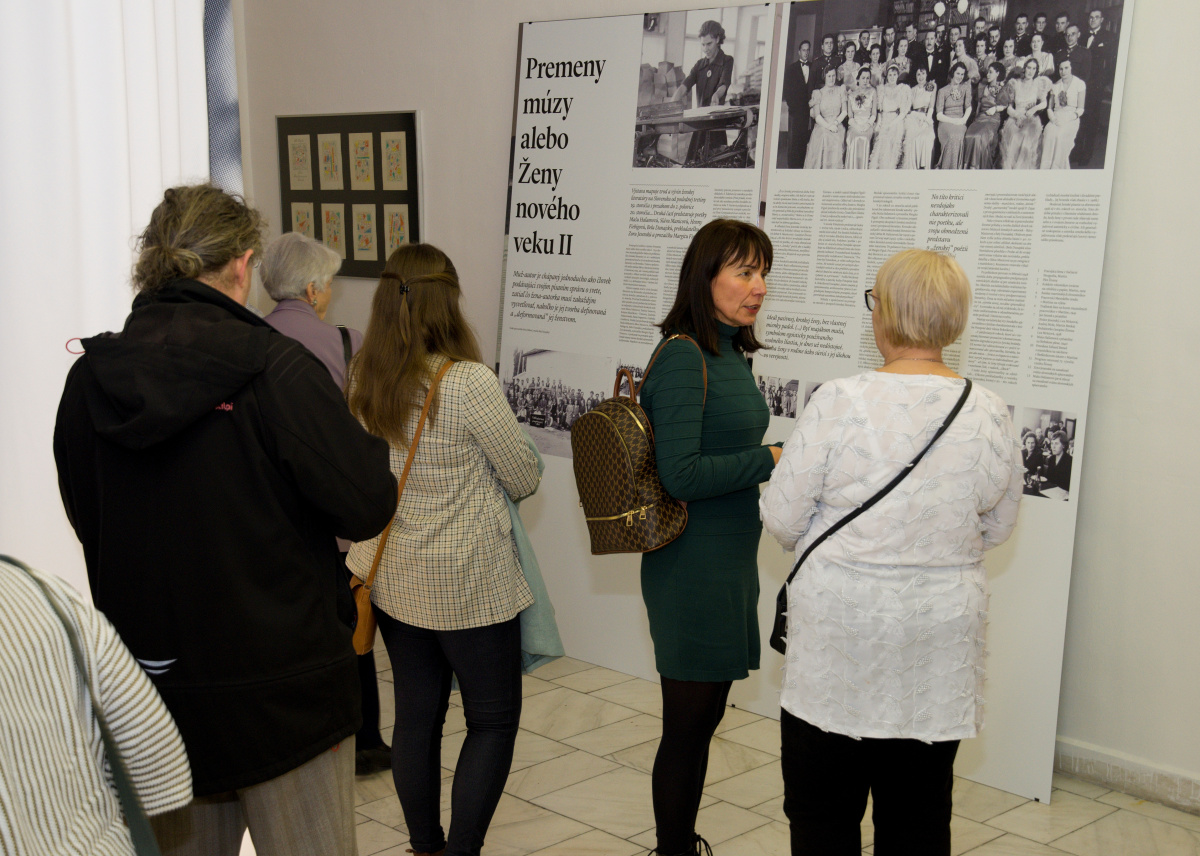 After the political changes in February 1948, the period of aesthetic ideals prescribed by propaganda also for artistic creation came. And the women writers stopped to create. 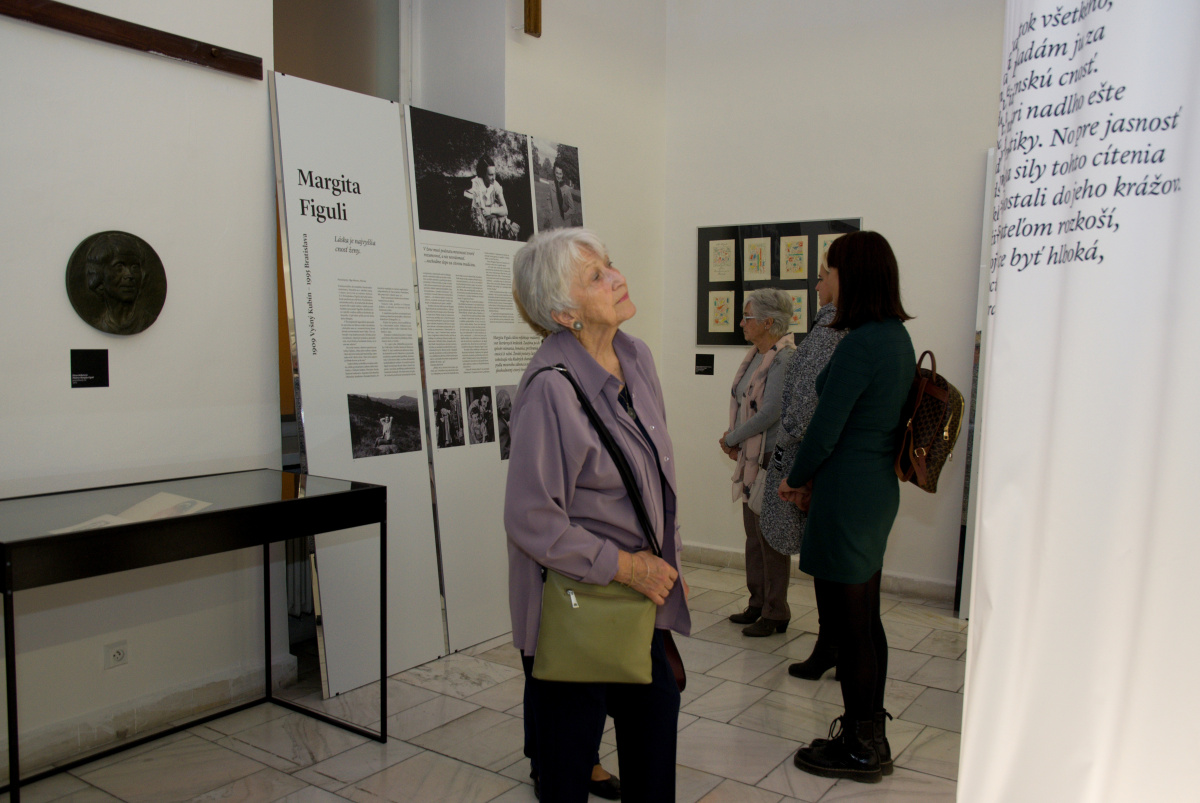 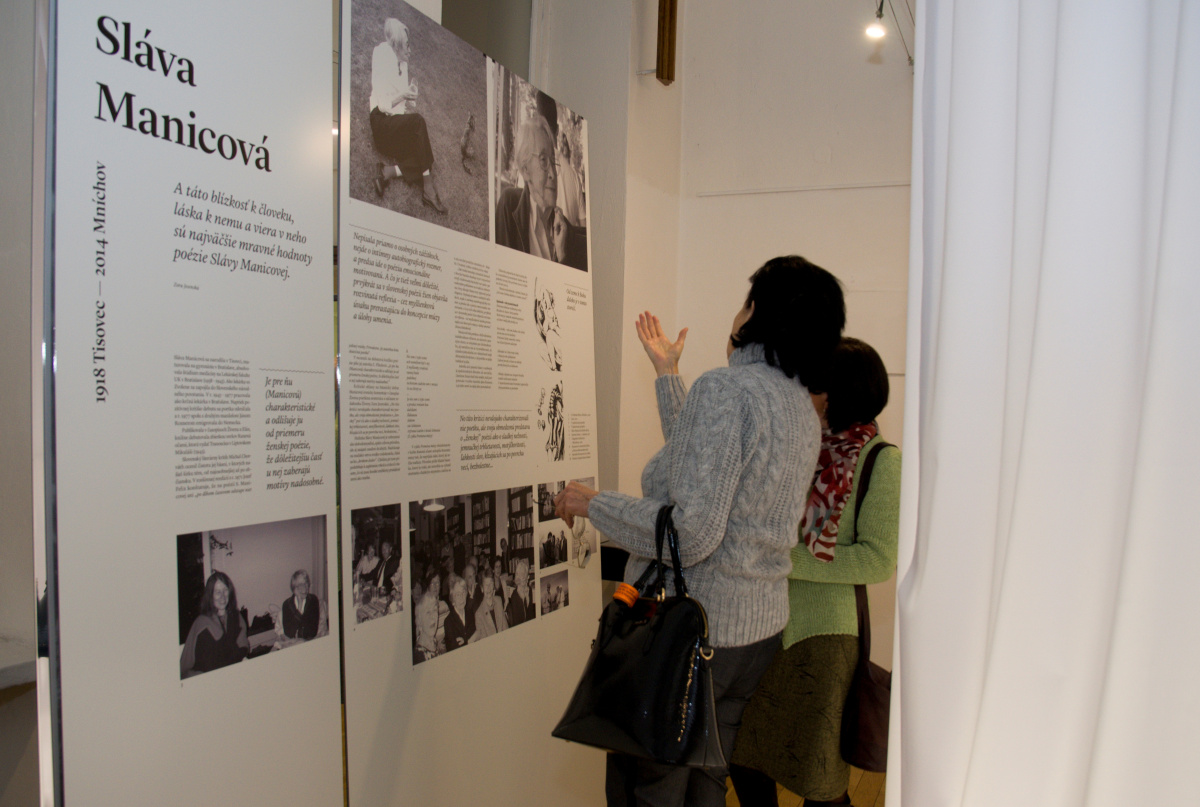 Modern women's writing started again in the 1960s. This period also brings the expected revival in literature, when women first of all discover themselves and decide to express themselves authentically and civilly about their femininity.

The exhibition will take place until May 14, 2022. We are looking forward to see you in the Literary Museum SNK in Martin.

See also museums of the SNL