Treasures of the Apponyi family library
﻿

Treasures of the Apponyi family library

The library having the most beautiful interior in Slovakia is celebrating the 10th anniversary of restoration. On this occasion, it offers visitors an exhibition featuring its rare collections which takes place until the 31st August. 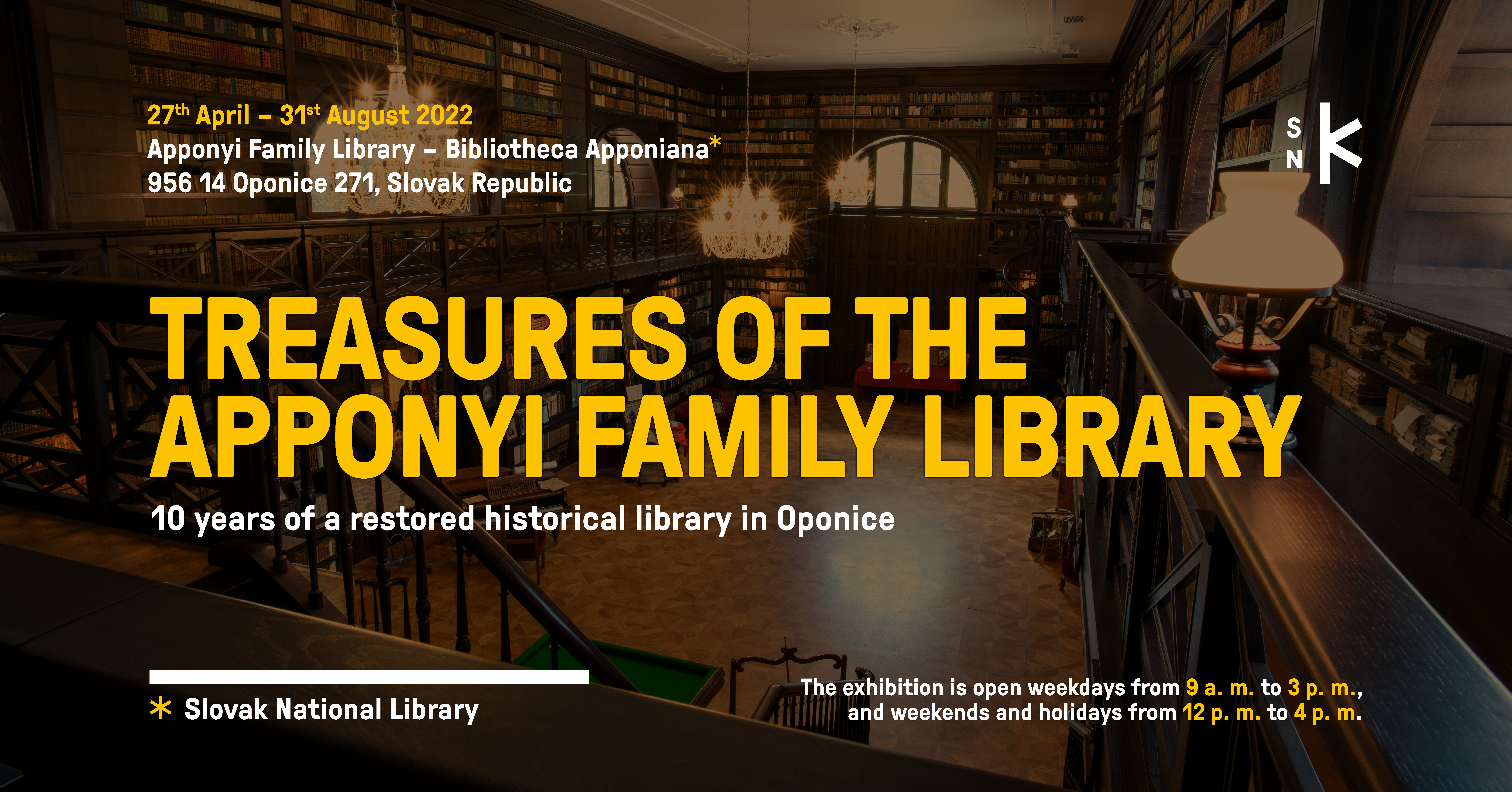 Come and see the 1519 work by the ancient Greek rhetorician Isocrates, the acts of the popes, the early printed documents from the Reformation period, and the 16th-century work by Olympia Fulvia Morata, which is exceptional in that it was written by a woman. Visitors can enjoy Michelangelo Buonarroti's poems as well as the writings by Galileo Galilei and Isaac Newton. There are also works by Pietro Aretino and the 1585 work by the famous philosopher Giordano Bruno, along with several interesting manuscripts and period correspondence of the Apponyi family. The exhibition is accompanied with copies of 16th-century prints available via the SNL Digital Library. (https://onk.snk.sk/). 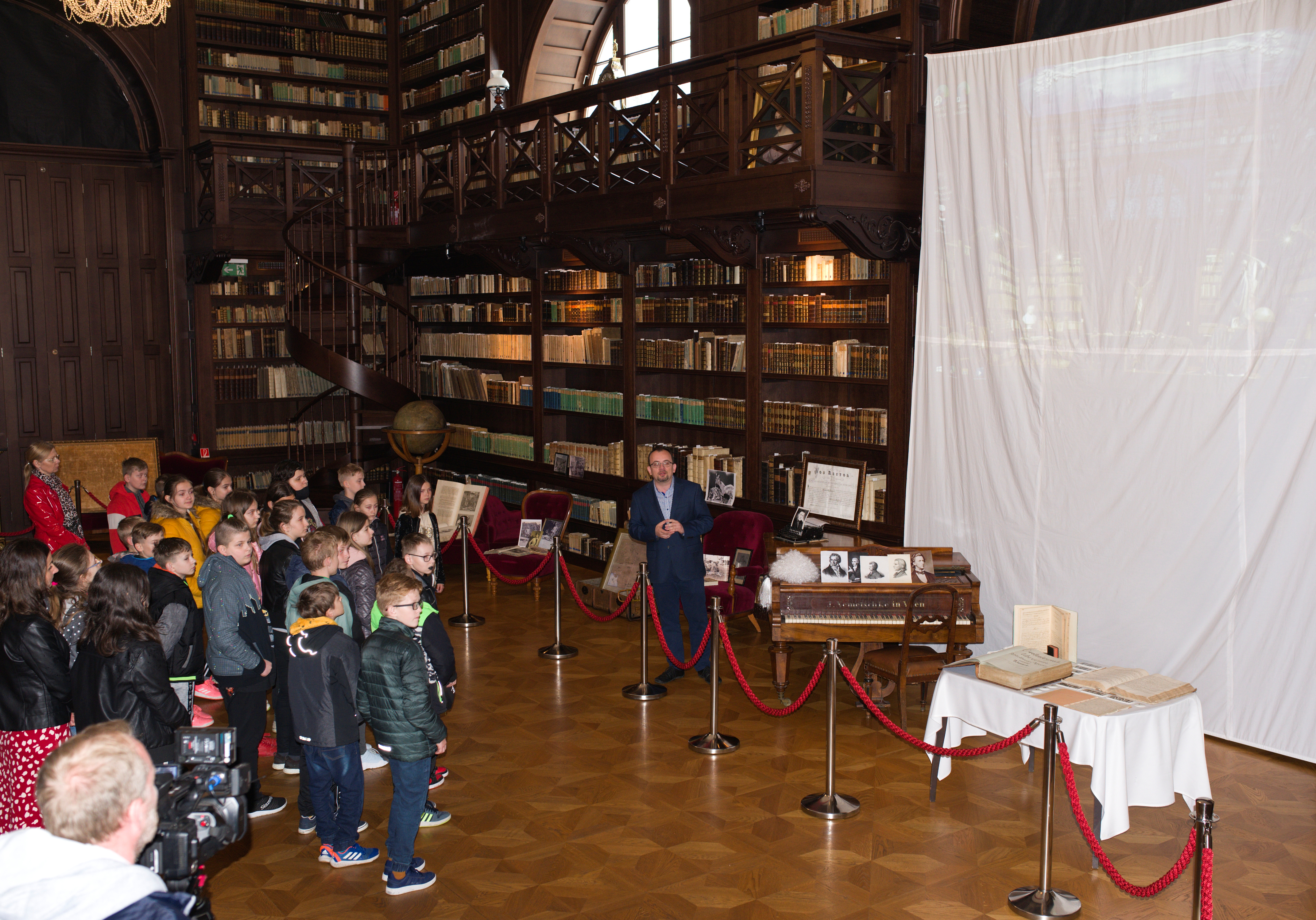 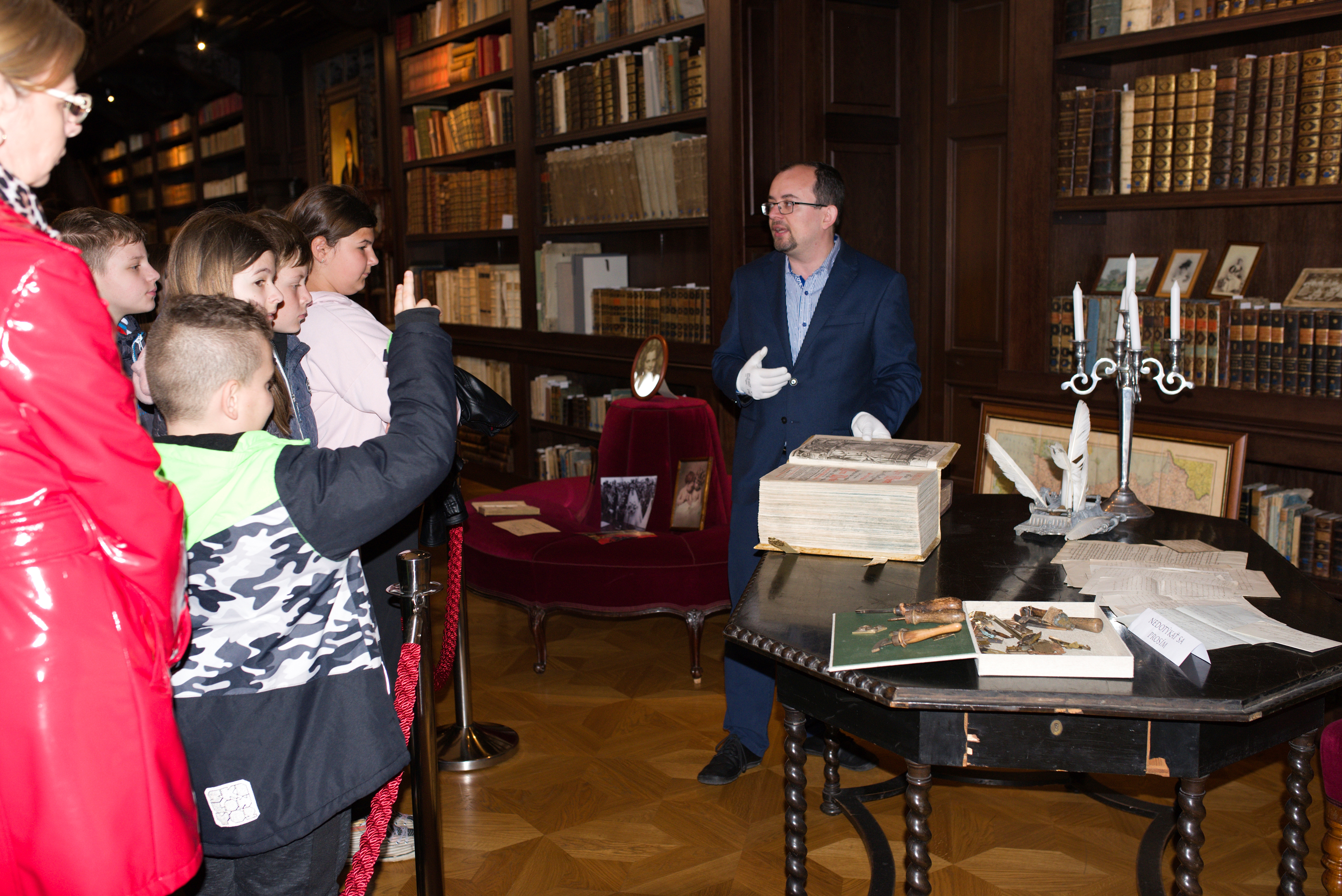 Around 1774, Count Anton George Apponyi (1754 – 1817) established his famous library known across Europe as Bibliotheca Apponiana in Vienna. Apponyi was a bibliophile who thoroughly selected items for the collection and spent a fortune on their purchase. Some of the documents can be found in Oponice to this day. The Bibliotheca Apponiana has experienced fame and downfall in almost 250 years. It has been moved and changed owners several times. Some of them sold the rarest volumes so that they could finance their costly lives. The hardest times for the library were the World War II and the subsequent rise of socialism. Fortunately, the individuals helped save it. After the tough times – in the autumn of 2011 – the Apponyi Family Library was returned to its original location – the right wing of the Oponice Manor House, which had been built by Anton Apponyi in the mid-19th century. 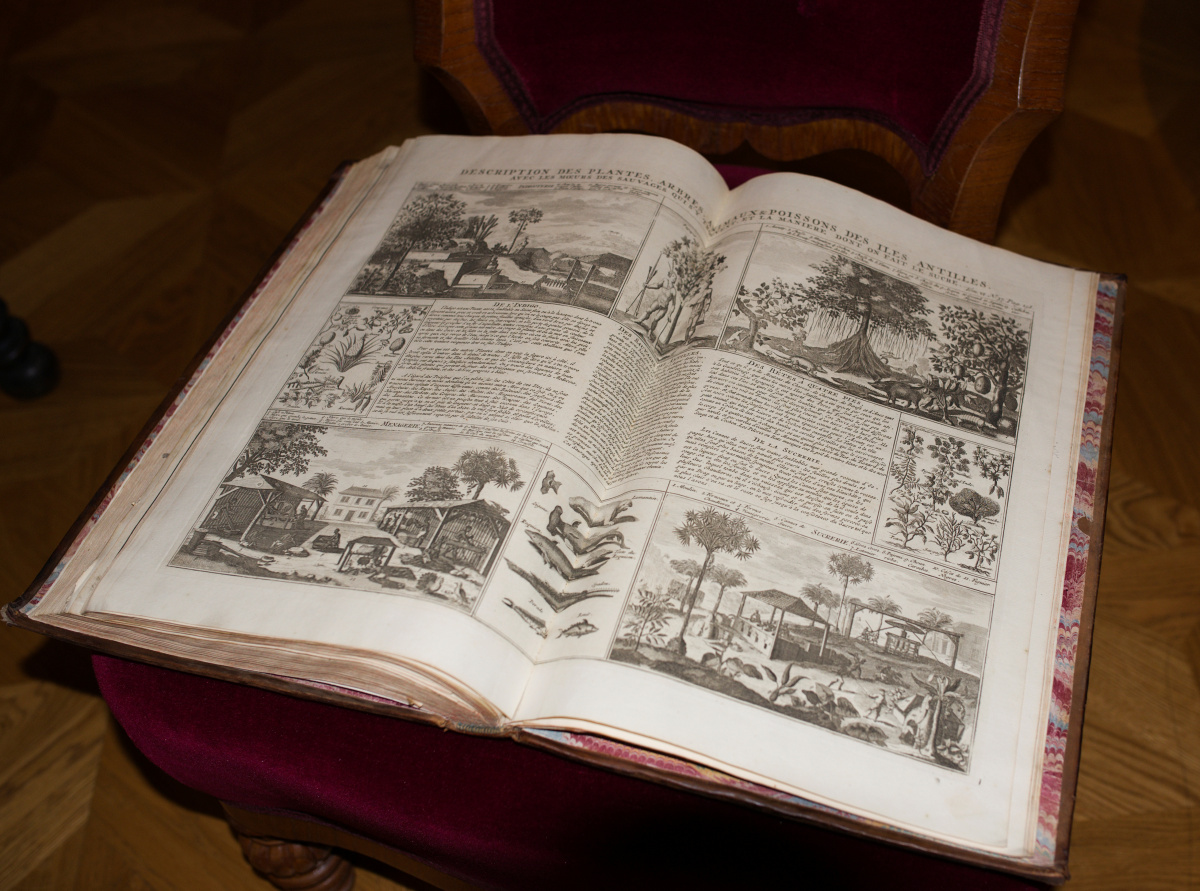 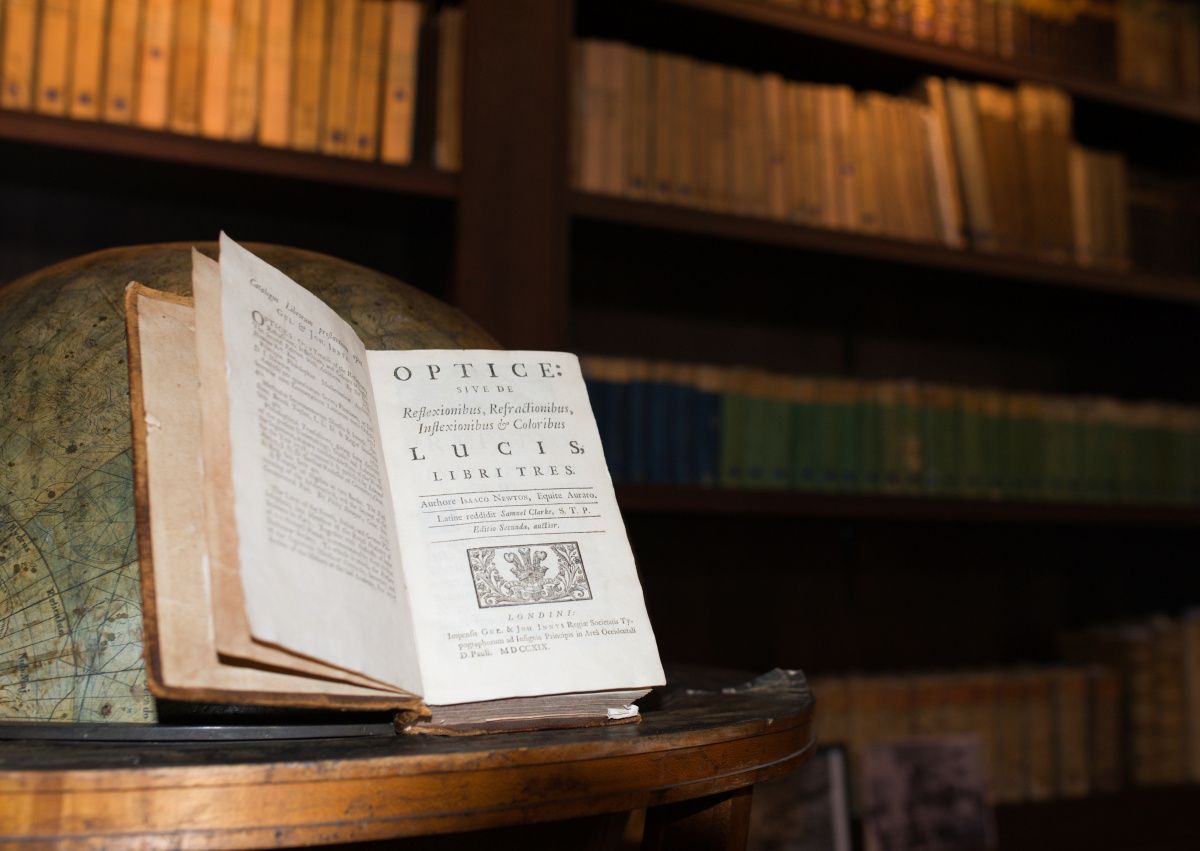 The Bibliotheca Apponiana returned from the collections of the Slovak National Library, which has been maintaining and administering it for several decades, to the beautiful Oponice Manor House, which was renovated – including its right wing – by a private company in 2011. Currently, the collection of the Apponyi Family Library contains over 20,000 volumes written in 12 languages. The interesting fact is that there is not one book printed in Slovak.

See also museums of the SNL